What different between Fat Transfer and Stemcell Breast Augmentation?

How Vaser Liposuction Differs from Others?

Why should I do Microlipo injection or autologous fat transfer to my sagging face? 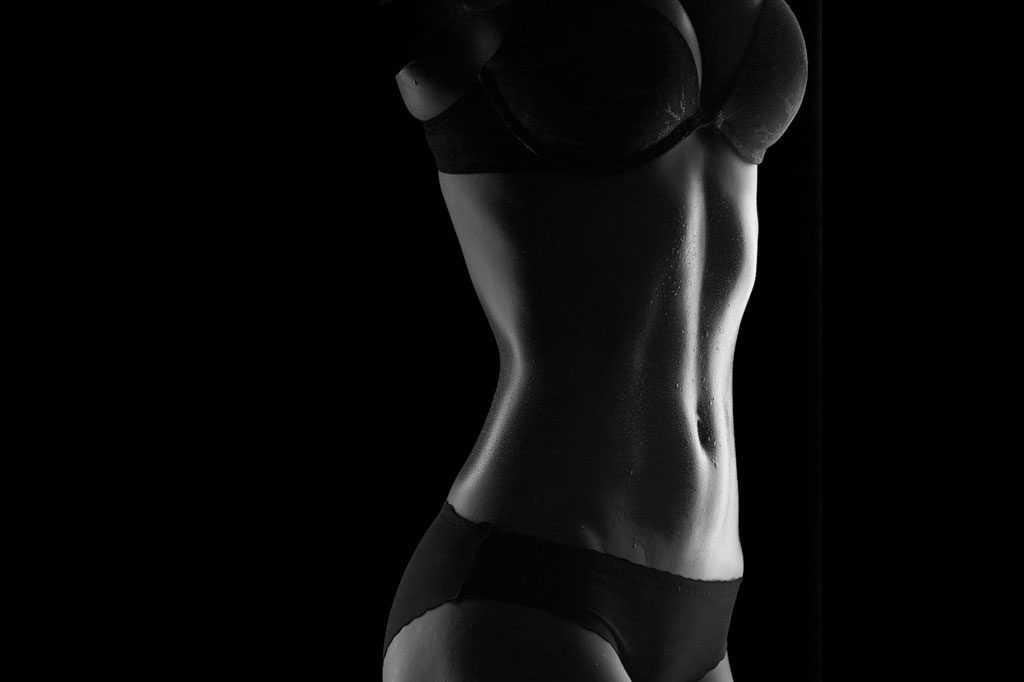 A natural breast agmentation is also known as a “fat transfer or fat grafting,” as the surgeon takes a patient’s own fat from another area of the body and transfers it to the breasts. In addition to the benefit of not having a foreign object implanted in their bodies, many women also enjoy the minimally invasive nature of a natural breast augmentation, as it leaves behind considerably less scarring than a traditional implant procedure. This type of breast augmentation is favored among breast cancer survivors, as it’s the healthiest way for them to regain the shape and size they may have lost from a mastectomy.

A stem cell breast augmentation is similar to a natural breast augmentation, except that it removes a concentrated amount of stem cells from a patient’s fat before the transfer. Then, a mixture of stem cells and left over fat is injected into the breast. Both methods follow a similar procedure, but a stem cell augmentation requires more steps. Both of these methods are relatively new, so doctors, patients, and scientists are still debating which is most effective. Many studies, however, have pointed to natural breast augmentation as the best way to ensure lasting results. From world speaker study , Dr.Yoshimura , Plastic sugeon of Tokyo University, Japan. His researches shown the Stem Cell breast transfer has a fat survival rate much better than fat grating.